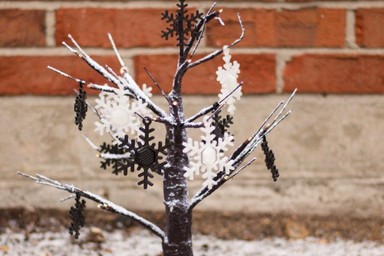 Happy Holidays from Markforged: A Look Back on Our Success This Year

We took a look at our success this year and the most memorable moments we shared as a company. 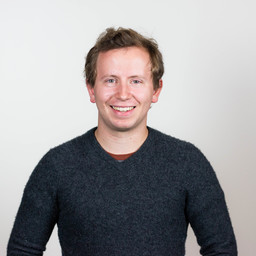 This year we set out to remove the multiple barriers between design and a final product and enable engineers to create finished parts using the right materials for the job. With three major new printer lines and two new material launches, we enabled customers to print strong-as-metal, professional parts. We've exponentially expanded our reach as a company this year and we would not have been able to accomplish this much without the support, feedback, and encouragement from our many customers and resellers who made this year so successful. We'd like to take this moment to thank everyone and share some of the big successes we've had in 2016.

Preceding the Mark X, Onyx, and our other releases this year, we announced the Mark Two at the start of 2016. With a number of feature enhancements and improvements to the Mark One, the Mark Two quickly became a platform upon which our later successes were built. The Mark Two fulfilled our goal of a robust and reliable high strength 3D printing process, continuing to lay the groundwork for new products and processes later in the year. Because of the Mark Two, we were able to deliver precision laser scanning and a larger print bed with the Mark X, and a robust integrated system that enabled the Onyx Series.

Our chopped carbon fiber filament Onyx released in June this year, giving our parts a professional aesthetic. Its sleek surface finish and stiffness continues to amaze even our own engineers, and the material has established groundbreaking success among our customers because of its quality. “It’s helping us make parts that are direct sale to market...I think we’re going to never look back with this new material,” customer Alan Rencher of Media Blackout explained. We've now made Onyx available down our entire product line, starting with the Onyx One as the entryway into high strength 3D printing.

This year we had the honor of sponsoring two of ABC's BattleBots, Overhaul and SawBlaze. Builders Charles Guan and Jamison Go put Markforged parts to the ultimate test, showcasing an exciting use of a high strength 3D printer. The pair have 3D printed other combat robots as well: “When I take this guy to competitions, the competitors, bystanders, are absolutely astounded. They can’t believe that this is 3D printed, and I tell them ‘this is what the Markforged printer can do.'” Go explained about one of his entirely 3D printed combat robots. Markforged has empowered builders everywhere, even from within our ranks, to bring printed parts into robot combat.

4. STS Turbo on the Discovery Channel

The Mark Two took the spotlight on the Discovery Channel's Blue Collar Backers in early September - this time helping custom turbo manufacturer STS Turbo go into high gear. In the episode, founder Rick Squires used the Mark Two to produce custom turbo parts for performance vehicles. Without the need for inventory, he could easily deliver lightweight and resistant parts to customers. “It’s a game changer,” said Rick. You can watch one of our favorite scenes below:

Throughout all of our releases this year, we've been supported by our community, customers, and fanbase. The company has more than doubled in size, and our user base extends to every part of the world. We're so thankful to all those who let us share their story: from students on the Olin College BAJA Team to employees of the Katowice Beverages and Foods Factory. The press we've received has been critical to our success, as many of these companies highlight powerful players in new technologies. With an ever growing press: Develop3D's Mark Two review, a TechCrunch Crunchie Nomination, Digital Engineering Product of the Week, we're honored that these publications took time to write detailed reviews of our machine. Thanks to all of you for helping build our story.

We're looking forward to next year with high hopes and expectations. Thanks again to all of our customers, resellers, and fans for making this year a good one. As thanks, we've attached a holiday ornament for any of you to print out and share. You can download the file here. 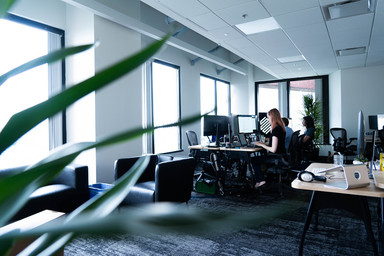 We're excited to announce the addition of a new office in Kendall Square, Cambridge 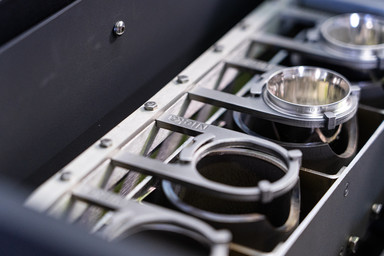 Announcing the addition of Inconel 625 to the Metal X system 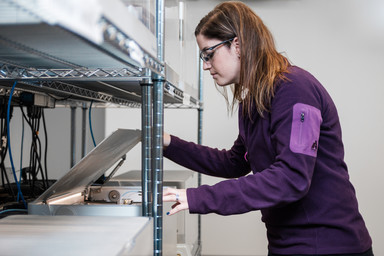 Celebrating all our female engineers at Markforged!