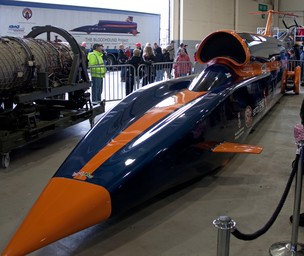 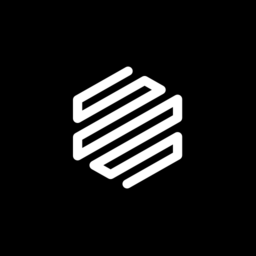 In 2015, Deloitte predicts nearly 220,000 3D printers will be sold worldwide, representing 100 percent growth over previous years. The collective value of 3D printing units sold will tally $1.6 billion. Are we finally realizing the vision of a factory in every home? Not quite—in fact, not even close. Although roughly 70 percent of 3D printer sales this year are to consumers, “that’s not where the money is,” says Duncan Stewart, director of technology, media, and telecommunications research for Deloitte Canada.

Enterprise-grade 3D printers, on the other hand, will account for 95 percent of the objects made, and 99 percent of the economic value for which 3D printing accounts, Stewart says.”

Read the whole article at the Wall Street Journal

This growth, says the report’s lead author Dr Jon Harrop, Director at IDTechEx, is due to both improvements in existing printing technologies and the development of completely new technologies. “IDTechEx has been tracking the 3D printing industry for many years by attending events and interviewing major players. All of the information gathered is collated in comprehensive databases of manufacturers, service bureaus and printers,” he said.

The report notes that plastic printing technologies (including thermoplastic extrusion, SLA/SLP, *Jet and SLS) are now offering increasing speed with increasing price starting with thermoplastic extrusion and going through SLA/DLP and jetting to SLS. For plastic printers, the price v speed tradeoff is the single biggest key differentiator between the products on the market.”

Samir Hanna, an Autodesk VP, said: “We look forward to welcoming the netfabb team to Autodesk and helping designers and manufacturers worldwide take 3D printing beyond prototyping and plastics, to reliably creating production grade parts at scale.” He said that over 80,000 designers, manufacturers, artists and others use nefabb as part of their 3D printing plans. Autodesk will continue to support the user base but also integrate the netfabb tech into future Autodesk products such as the Spark 3D printing platform and Autodesk Fusion 360.”

Techeye has integrated this information on their site

The Bloodhound Supersonic Car uses many #3dprinted parts as it attempts to go 1,000 MPH

The car contains over 3,500 custom-made parts, which is one reason why several of those parts have been made using additive manufacturing techniques. Traditional batch production for such a large quantity of unique parts would have been overly expensive and time-consuming, and 3D printing has been employed as a more convenient alternative.

Furthermore, several of the components require an intricacy of manufacturing that traditional techniques have been unable to provide. The steering wheel, just one of the Bloodhound’s 3D-printed parts, is highly customised. Its contours have been made to precisely fit the hands of Andy Green, the driver who will be attempting to break the world record in the supersonic car. ”

3ders.org is keeping up with this fast-moving story

Since HP will target the middle-to-high-end of the market, we don’t think that the general IT distribution channel or the high-end specialty printer channel where HP is well positioned will be of much use unless a substantial of amount of end-customer and reseller education occurs. An acquisition would likely expedite HP’s ramp by 1-2 years.”

Thanks to ZDNet for acquiring this news 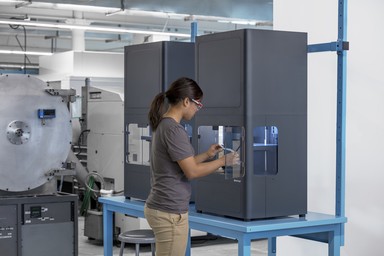 We're excited to present our newly redesigned Learn page, with everything you need to understand 3D printing technologies, materials, and more 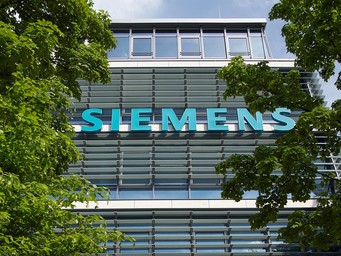 Siemens + Markforged: A Partnership That Adds Up

From case studies to product integrations, Siemens and Markforged are partnering to further the industrialization of additive manufacturing

Here's what we have to say about TechCrunch's review of the precision designed Mark X. We were honored to be featured on such a prestigious website. 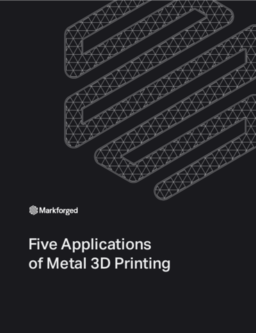